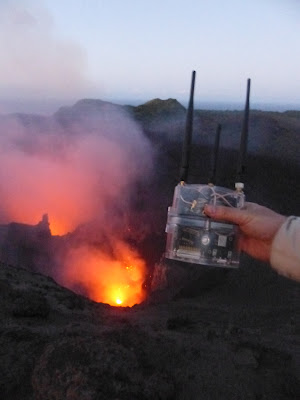 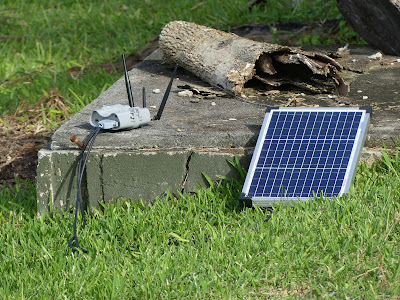 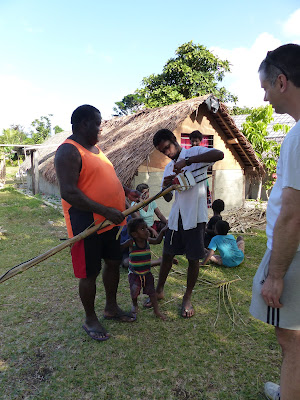 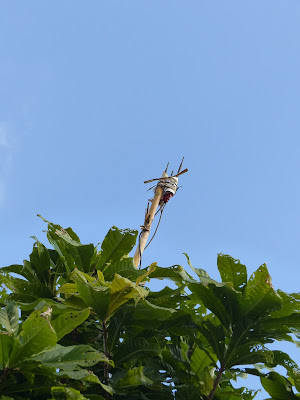 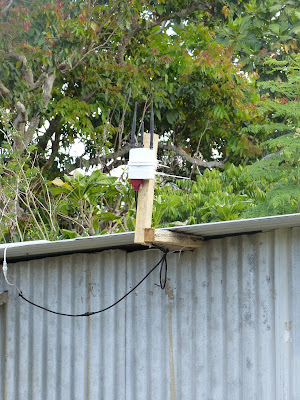 Posted by Paul Gardner-Stephen at 8:39 PM