Australian National Science Week is coming up fast, and similar to last year, my family and I will visit some remote schools to encourage young people to think positively about science, and maybe consider including it in their future study and employment aspirations.

This year we will be visiting Hawker and Leigh Creek Area Schools, and the students from Marree Aboriginal School will make the (relatively) short trip down from Marree to Leigh Creek.

Apart from our existing love for this area, I purposely make my National Science Week plans to remote areas because they tend to miss out on a lot of the opportunities available in the cities and regional centres.  This is the tyranny of distance and isolation at work, which is also one of our prime motivators with the Serval Project.

It is pleasing that the South Australian Science Week Community Grants scheme has generously supported my efforts in this way for the past several years.  If you are a scientist, science teacher or communicator in South Australia and would like to contribute something to the festivities of Science Week in future years, they are a good port of call.

But back to National Science Week present...

I try to include something a bit different each time where the general public can get involved in some way.  This year that is establishing a permanent wireless communications link between the Arkaroola Village and the Arkaroola Homestead area where the Arkaroola Wilderness Sanctuary plans to setup a research facility, which are several kilometres apart, and separated by some spectacular and rugged hills and ridges, some of which looks just like this: 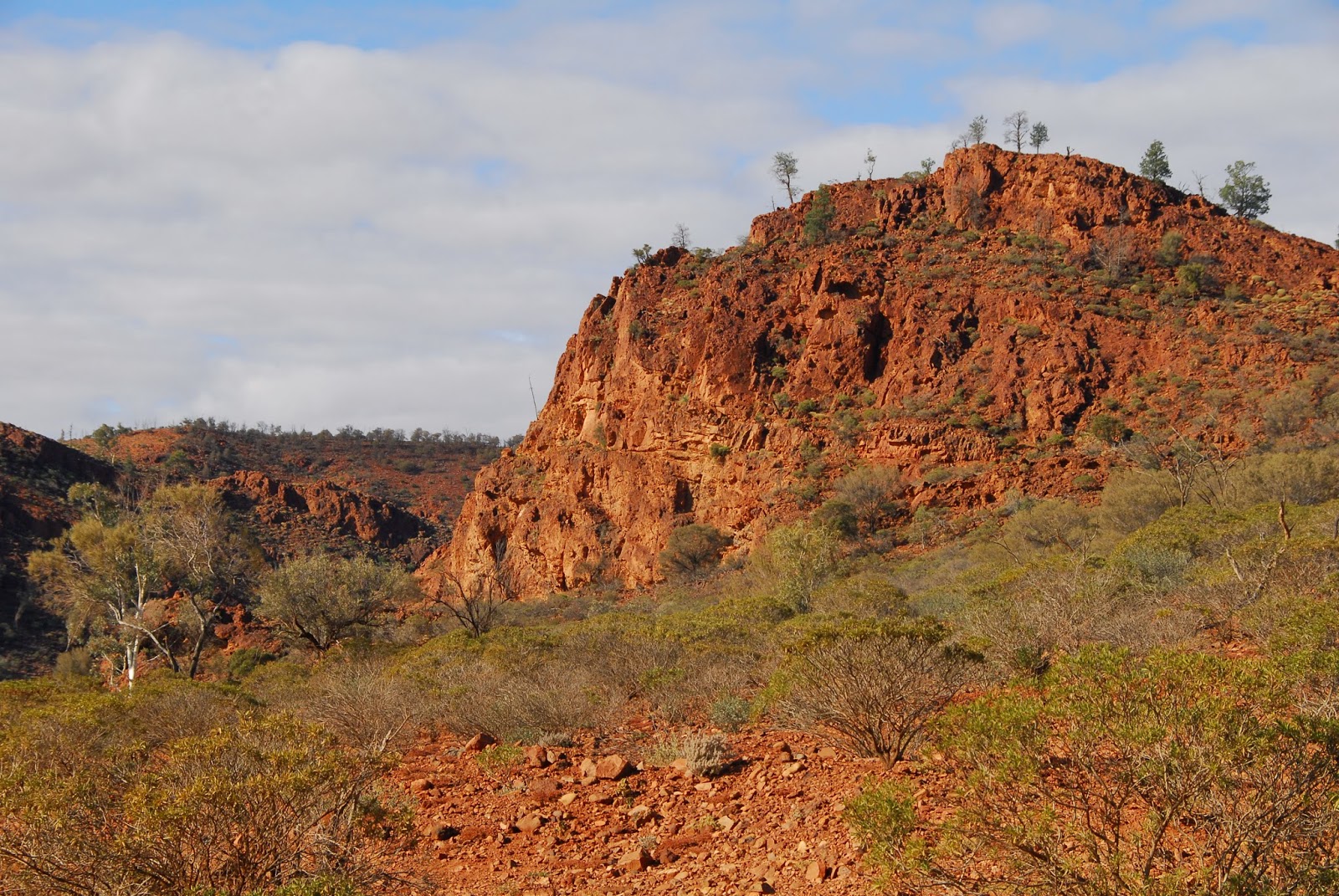 Here you can see the wireless communications gear we will be using that arrived this morning from the nice people at CityTechnology: 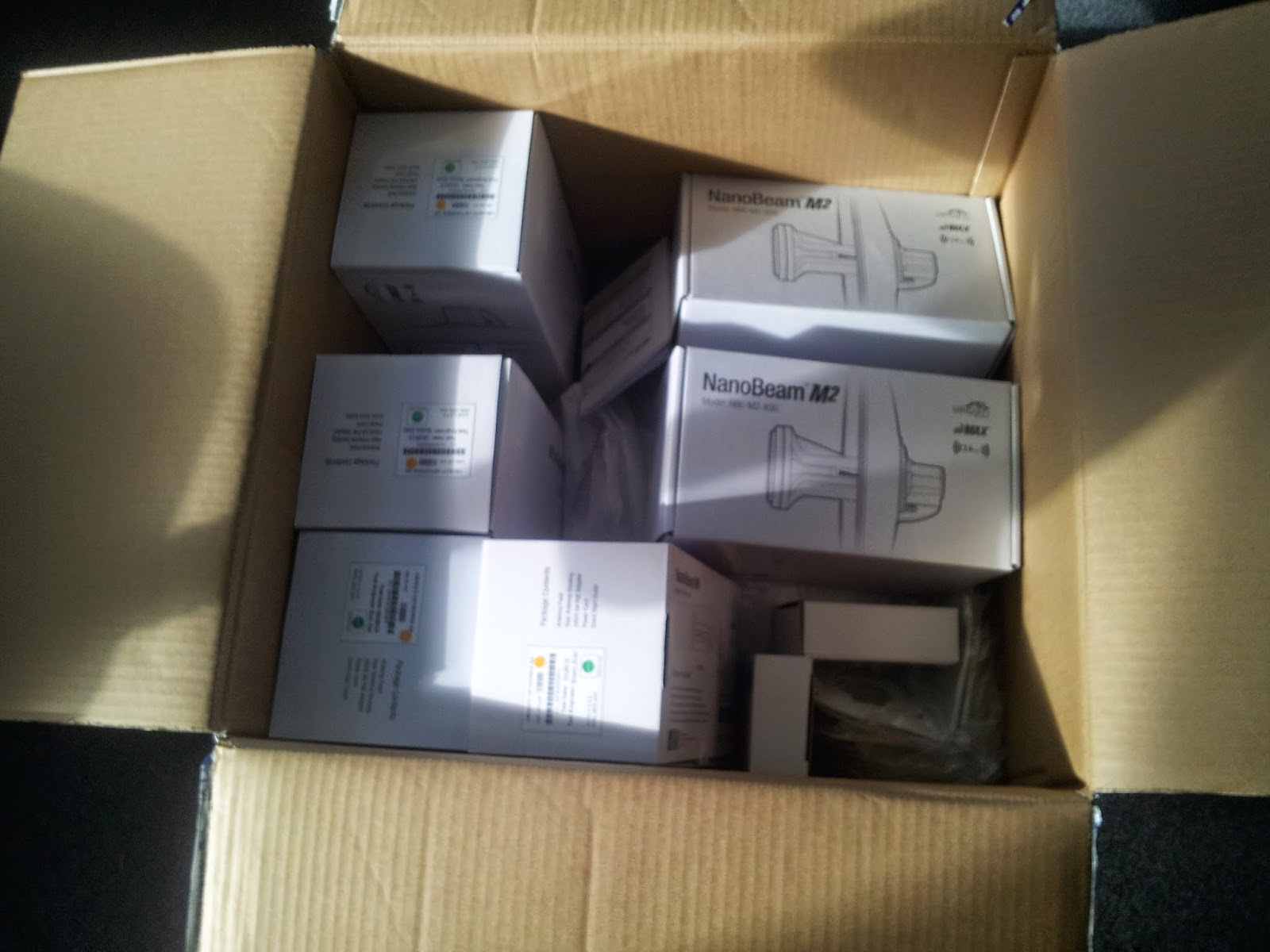 In the future, this will allow for high-bandwidth real-time communications to support future research activities in the sanctuary.  But right now, it is a great chance to join us at Arkaroola to be part of the team who are setting up and testing this facility, and explore parts of the sanctuary that are not normally easily accessed.  Arkaroola will be providing us with transport to the ridges and locations where we need to setup the links.

So if you would like a bit of an outback adventure with some science content, hop over to the information page on the National Science Week website and register your interest.  Of course you don't have to just join in with us, you can enjoy many of the other great things that Arkaroola has to offer, including fantastic astronomy, scenic flights over what Hans Heysen described as "the bones of the earth laid bare", and much more.  You will also be close to some of the world's oldest fossils of complex life.

Posted by Paul Gardner-Stephen at 5:25 PM